The last remaining hat factory in Luton……..once the home of hats of all kinds, with a long history

On a bitterly cold February day, I went to Luton by train, and caught a no. 25 bus from right outside the station, along the Old Bedford Road, to Wardown House and Park.      I have been waiting a couple of years to make this trip because the House has been closed for extensive refurbishment.     They have done a magnificent job,    and the section which particularly interested me……  the history of the HAT TRADE   in  LUTON      has been most beautifully arranged.

The exhibits tell the story of the straw-plait industry, in which women, and children were engaged, often very young children, to earn a part of that family’s income.

There are many examples of this work on display,  and  the various different methods of sewing them together.    At first, this was all hand done.    Later, with the introduction of the sewing machine around 1850, it became much quicker and production increased greatly

Not all the Luton hat trade was using straw to make hats.    Felting was also used in a big way,   and although at first the felting process was all done by hand (using boiling water and noxious chemicals)  machinery like the blocking machine came into use.   Many processes were necessary to complete something wearable.

A VARIETY OF STYLES AND MATERIALS  DISPLAYED

The new museum at Wardown is laid out as a  well-to-do Victorian family house, and shows how they lived.  The former home of the Scargill family;  the drawing room gives an insight into gracious living,( and may be hired for private functions and weddings.)

In the lady’s bedroom, I was particularly drawn to the exhibits cleverly laid out in the  small bed, and a crib, while on the walls are some magnificent embroidered samplers.

There are fascinating drawers to investigate in the dressing room , filled with collections of stockings and other footwear, and fine gloves and mittens of amazing craftsmanship.

On the first floor is the museum of the BEDFORDSHIRE & HERTFORDSHIRE REGIMENT   full of history and memorabilia of its proud traditions. 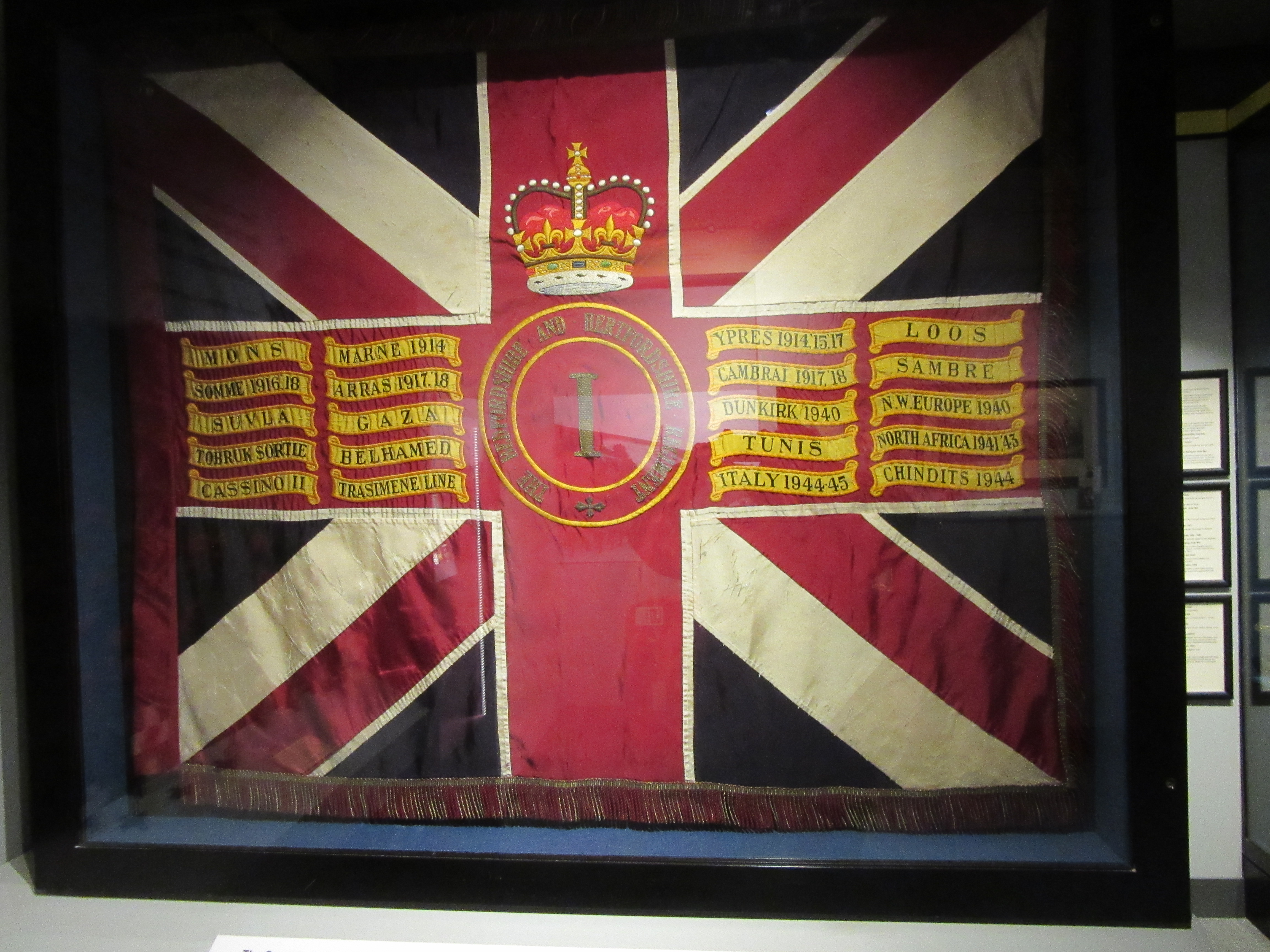 In the original Dining Room  refreshments can now be enjoyed, overlooking the Park from its big bay window.

There is a great deal to see in the eleven rooms and much thought has gone into their presentation.      Definitely worth a visit.   No charge, but donations gratefully accepted

The early pages written for this blog do not respond properly to the menu listing.   To my utter frustration, I have been unable to rectify this !    The pages ARE there…but you have to type the name you want in the search box …..i.e.   “ADD CHARACTERS…MEET MY  ‘PEOPLE’ .

Others giving trouble are  Felt Hats; the BOWLER, and Felt Hats  the TRILBY;    also SUNBONNETS AGAIN,   which

has mixed itself up with   Designer hats.  Aagge Thaarup.      So, do have a look at them, and I am sorry for the nuisance factor ! 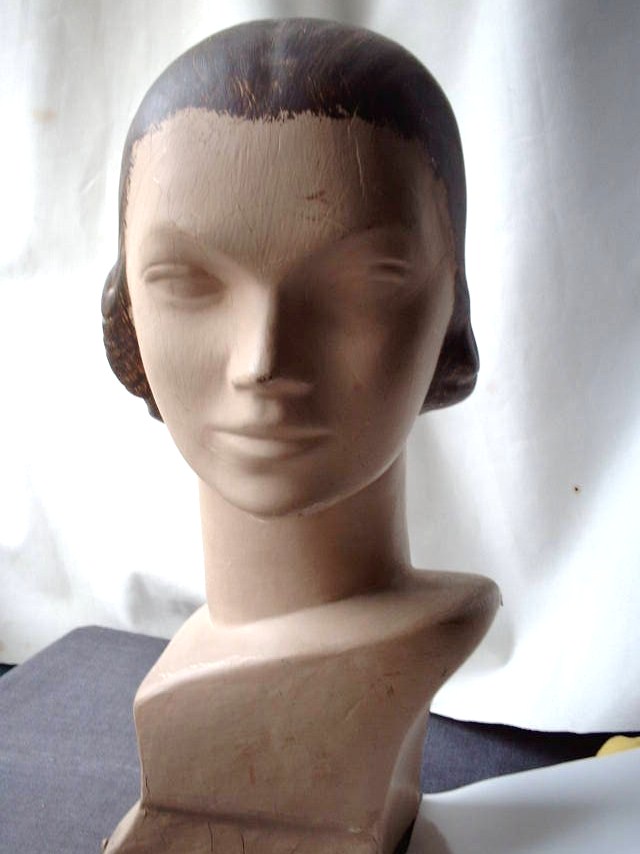 EACH OF THE POSTS AND PAGES  published on this site represents many hours of research, and the purchase of original hats,  books  and vintage hat making equipment, as well as museum visits  etc.,  all  at my own expense.

Whilst I am pleased that the blog is being quite widely read, it is  extremely annoying to have found a large chunk of my research lifted in its entirety. ( In this case, to describe an item for sale on E-bay )   without reference to its source.        At the very least,   HISTORY ON YOUR HEAD   should have been given a credit.    It is entirely unethical to use other people’s work in this way.

I often find images from my blog on pinterest, and in the search images, and they always give credit to the site.

I should like to make it known that, henceforth, no reproduction of my researches  is to be made without prior permission, and that all the photographs of actual hats, and all  drawings are my own work and subject to copyright.

Exactly two years ago today, I Googled the label inside one of the hats in the Collection, to see if there was any information about the milliner who had made it.   To my astonishment,  there was quite a large amount,  and the story of  FANNY BERGER ,  a young and talented milliner,  came to my notice.

This is one of the only two surviving pictures of her.    She had the misfortune to be Jewish,  and her story  is told in my latest page, entitled  Fanny Berger, the Jewish Milliner.

The hat in question is a small black straw, with a few tatty feathers still attached.   It has caused quite a stir amongst fashion historians

HISTORY ON YOUR HEAD

and learn more about the history of hats….. 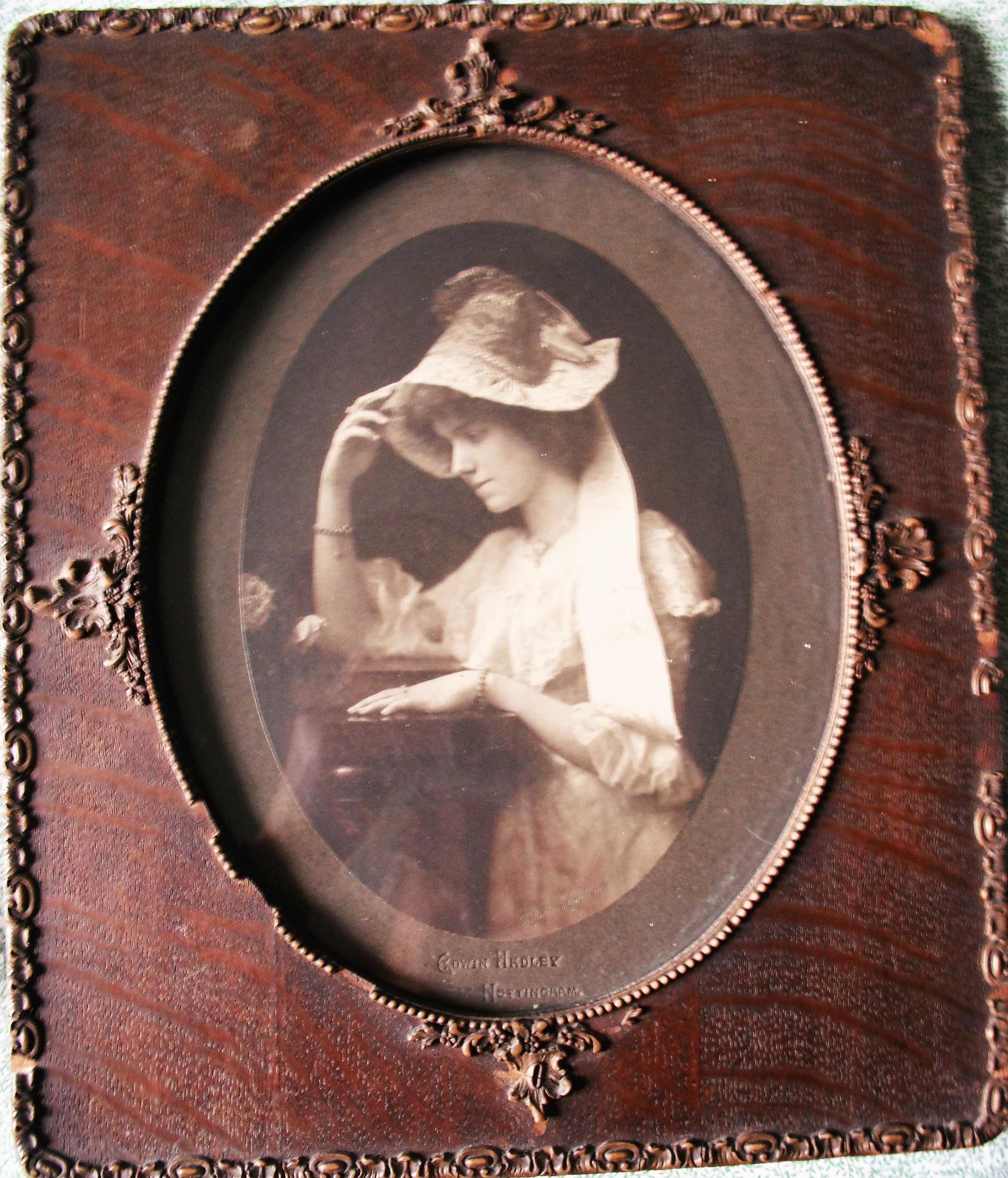 Three hats in the collection have a story to tell….

See the latest piece..’Call the Midwife’ 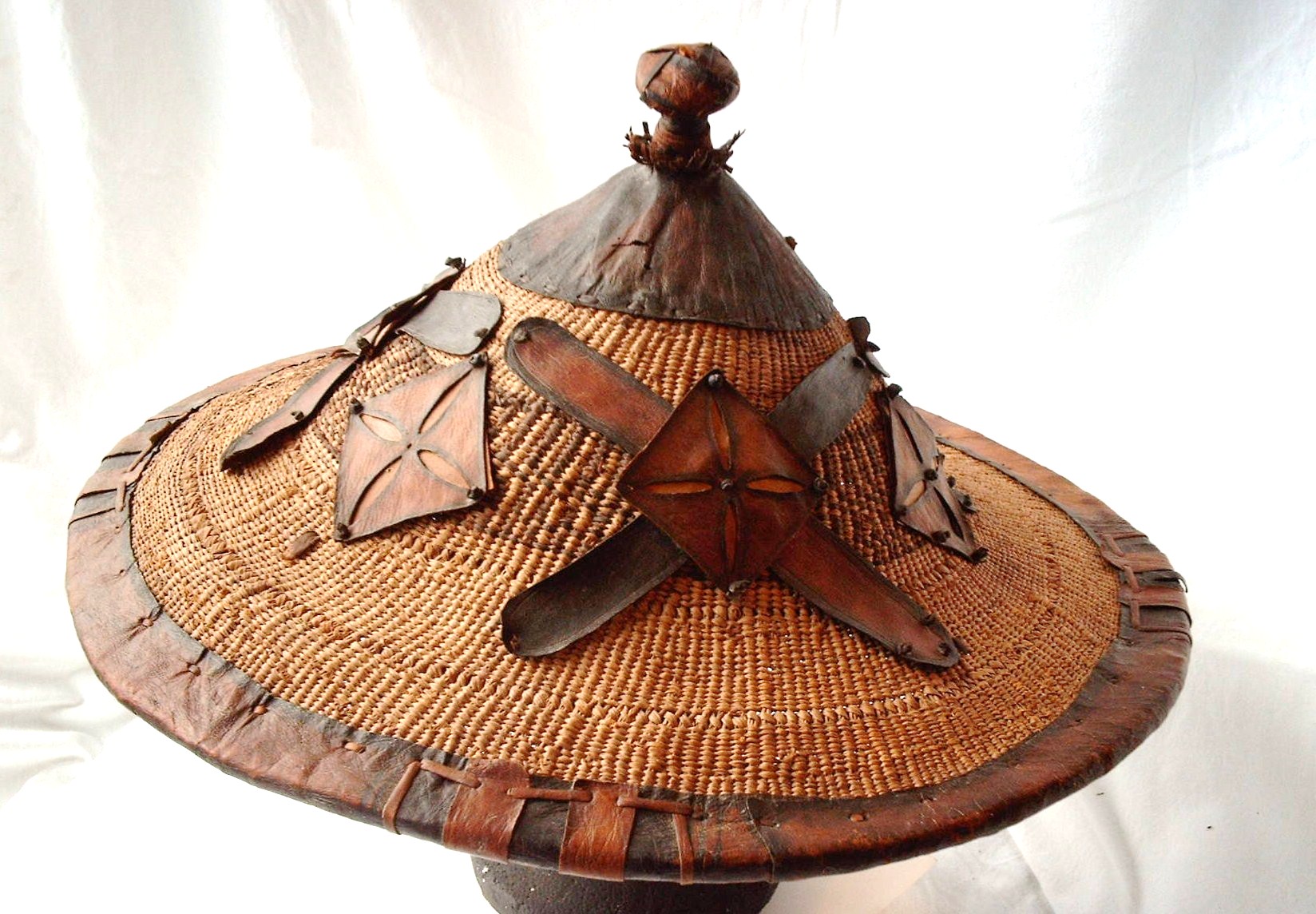 They have all been seen wearing ‘STETSONs’   …   the original cowboy hat.    Find out how this iconic hat was first made, and read about its history.   See new page , “FELT HATS  4; The STETSON ”

This is quite an old one;   estimated around 1930’s/40’s, which came in an original decorated cardboard box, illustrated with ‘ American houses’,   see below. 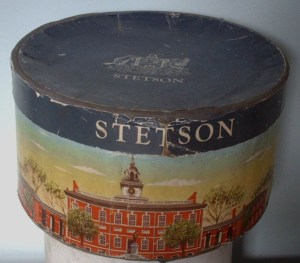 Do you have any idea how much bigger the human race has become ?   I don’t just mean in terms of obesity…..I mean that the whole substance of our bodies is much larger than in times gone by.

This is often made obvious when trying on some of the older hats from the collection, for example this one, photographed on my standard model, known as Edith  (see ‘Meet My People’).   Here the lovely silk bonnet is just perched on her head,

but see how different it is on a much smaller model ( Belinda )  where it really looks as it was intended.   This is from about 1850.   Sadly, the silk is beginning to shatter across the top, but I have been able to get it back to some sort of shape….it was rather flattened and very dusty when I got it.

This whole aspect of size was made very evident recently, when I went to Killerton,(National Trust property just outside Exeter in Devon) with the Southern Counties Costume Society,    and we had a fascinating afternoon looking at some of their costume collection……..the people who wore these clothes were tiny .   In order to display them properly, specially made figures have to be commissioned; and they are quite a different height, size and shape to today’s people.    Men’s jackets are made with much more sloping shoulders and higher necklines, and women’s dresses would only fit today’s ten year olds.   It follows also, that their heads were smaller….which is why antique hats, and even vintage ones, will not go on our modern heads.